Take a look at our cultural recommendations

BLACK WIDOW
The Marvel heroine is finally entitled to her own movie. It is obviously Scarlett Johansson who takes up the costume, for an adventure chronologically situated after Captain America: Civil War. Black Widow explores her origins, and her past, before becoming an Avenger. Hopefully we’ll see it in theatres in July 2021.

THE REVOLUTION
The story takes place in 1787 in the kingdom of France. The doctor Joseph Ignace Guillotin, whose name was used to name the guillotine invented by Antoine Louis, is asked to investigate mysterious murders. He discovers the existence of “blue blood”. This unknown virus spreads within the aristocracy and has devastating effects: the infected nobles attack the “little people”. This situation upsets the established hierarchy. The revolt rumbles on and sets the preludes to the French Revolution. Available on Netflix. 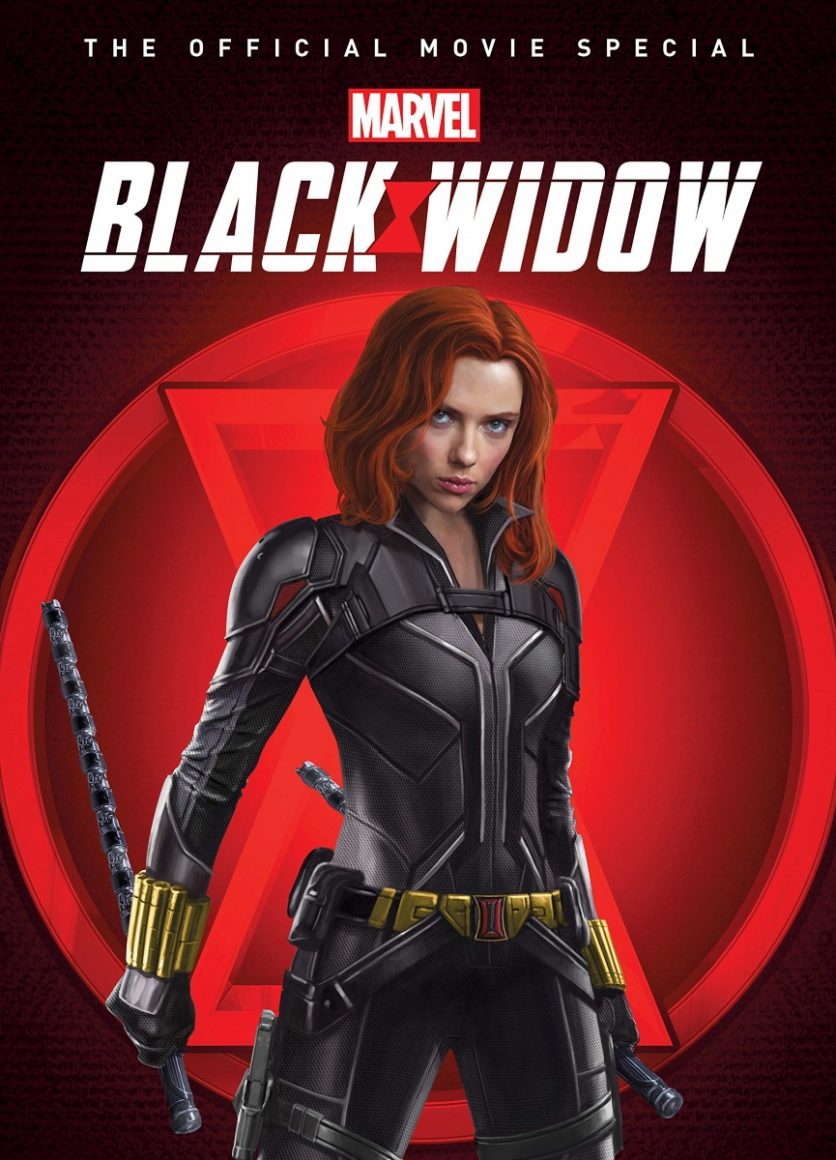 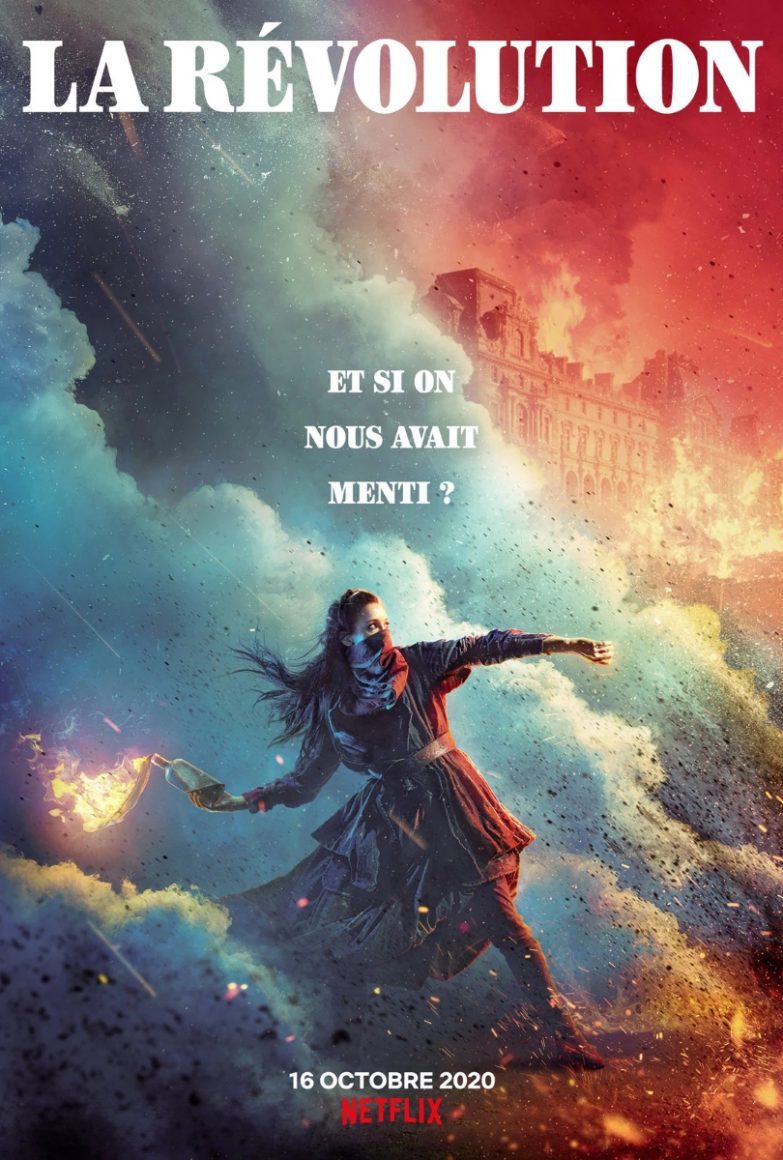 SOUTINE/DE KOONING ORANGERY MUSEUM
The Orangery Museum de l’Orangerie presents an exhibition that brings together the works of Chaïm Soutine (1893-1943), a painter of the École de Paris of Russian (now Belarusian) origin, and Willem de Kooning (1904-1997), an American abstract expressionist of Dutch origin. This exhibition will specifically explore the impact of Soutine’s painting on the great American painter’s pictorial vision. To be discovered from 15 September 2021 to 10 January 2022 at the Orangery Museum.

POUPIE
Poupie is a powerhouse. You can feel it in her way of being and in her music. The singer released her first EP a few months ago, entitled Poupie, which revealed all the energy and singularity of an artist in permanent construction. There is always a word, an expression that reminds us who we are listening to. In the bend of a sentence or a verse, Poupie is constantly there, copying no one. Discover her first album soon! Follow her on Instagram @poupie.tv to keep up to date with her news. 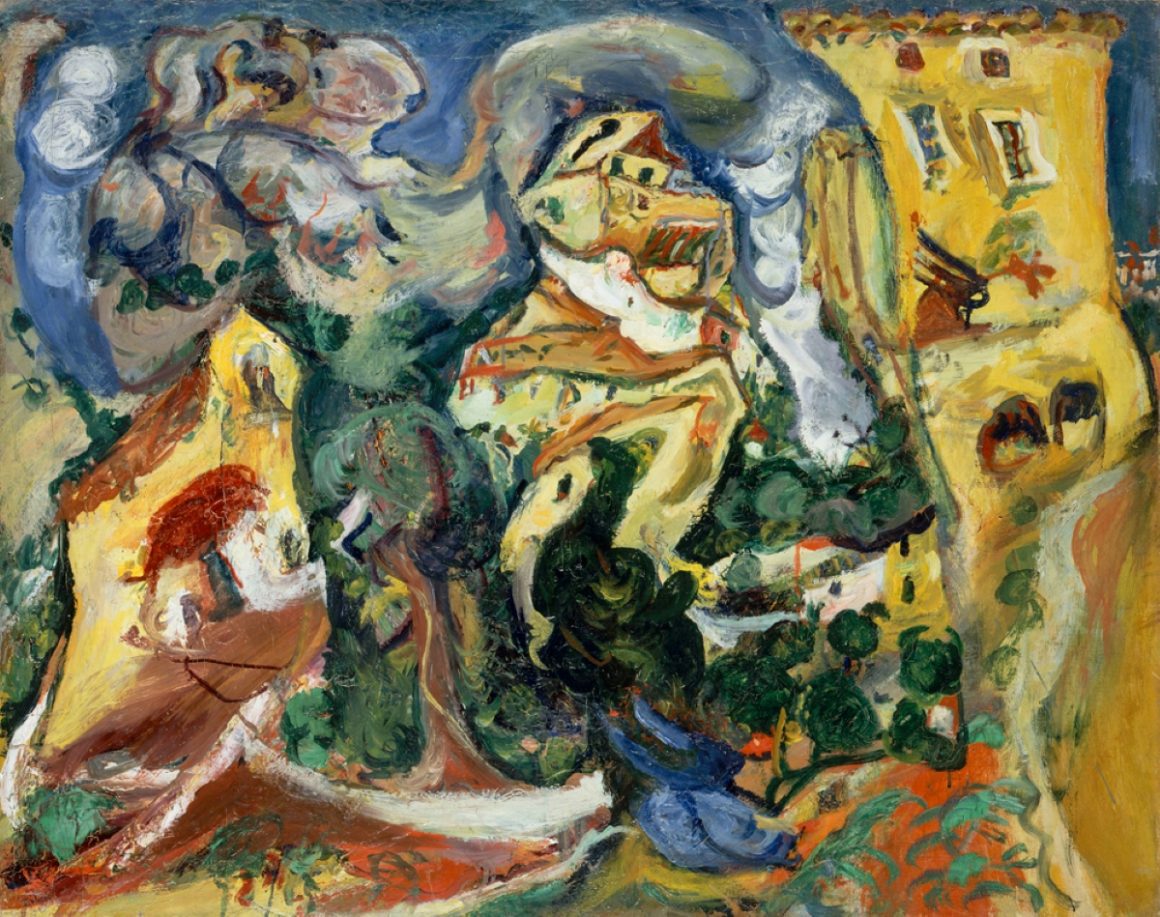 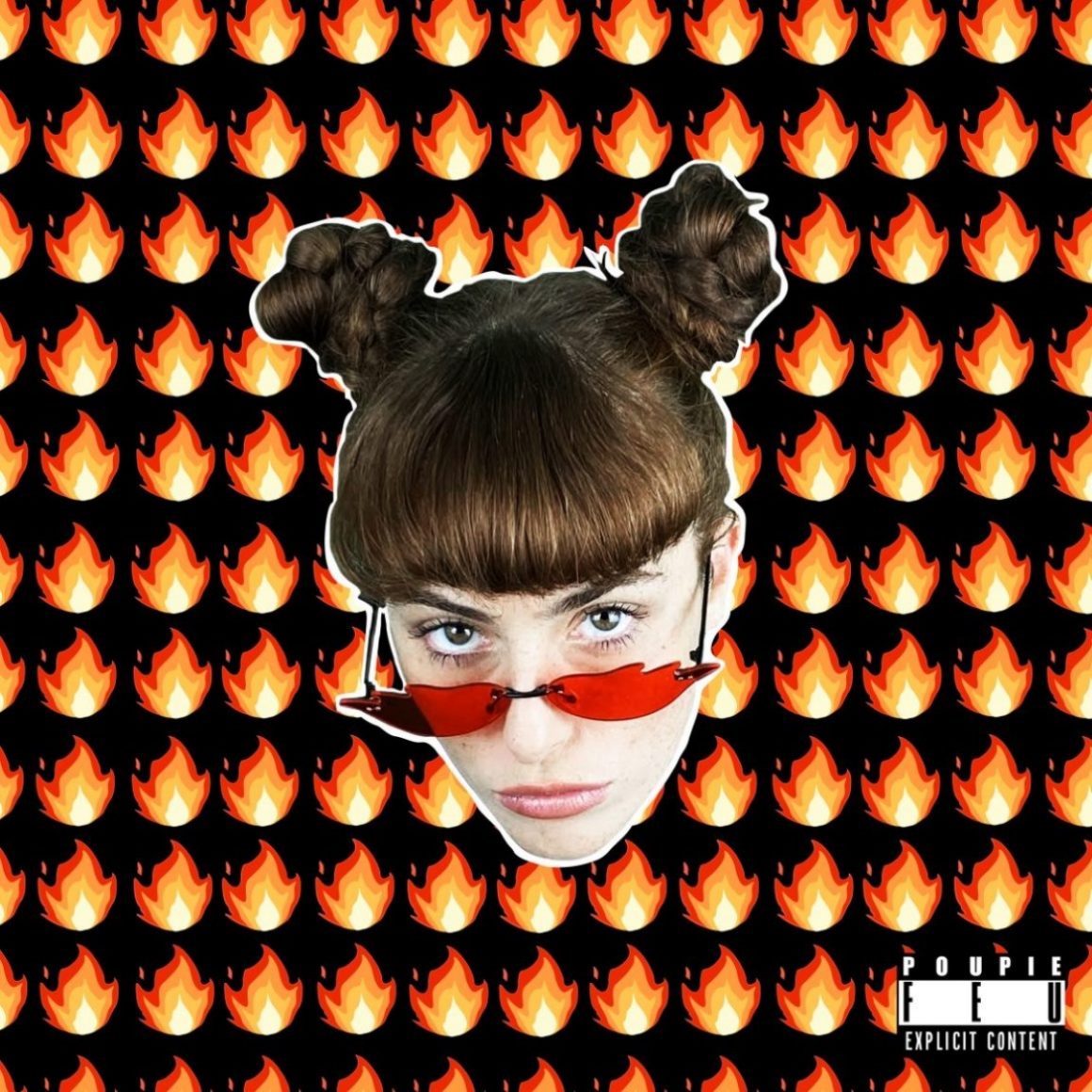 12 ANGRY MEN
United States. Twelve men, during the deliberation of a trial, have the responsibility of judging a young man accused of parricide. While 11 of them believe he is guilty, one juror has doubts. A unanimous verdict is required. A life is in their hands. It’s acquittal or the electric chair… The Hébertot theatre revives the masterpiece by American playwright Reginald Rose, written in 1953 and brilliantly adapted for the screen by Sydney Lumet four years later. At the Hébertot theatre as soon as the theatres reopen.

DEVILS AND SAINTS
Joseph is an old man who plays Beethoven divinely on public pianos. One day we meet him in a train station, another in an airport. He wastes his talent as a concert performer among indifferent travellers. He waits. But who, and why? At the age of sixteen, the teenager is sent to a religious boarding school in the Pyrenees, Les Confins. It’s all in the name. This is the third novel by a highly talented, singular and multi-awarded author about an orphaned childhood and love on the run. Available at Fnac.com. 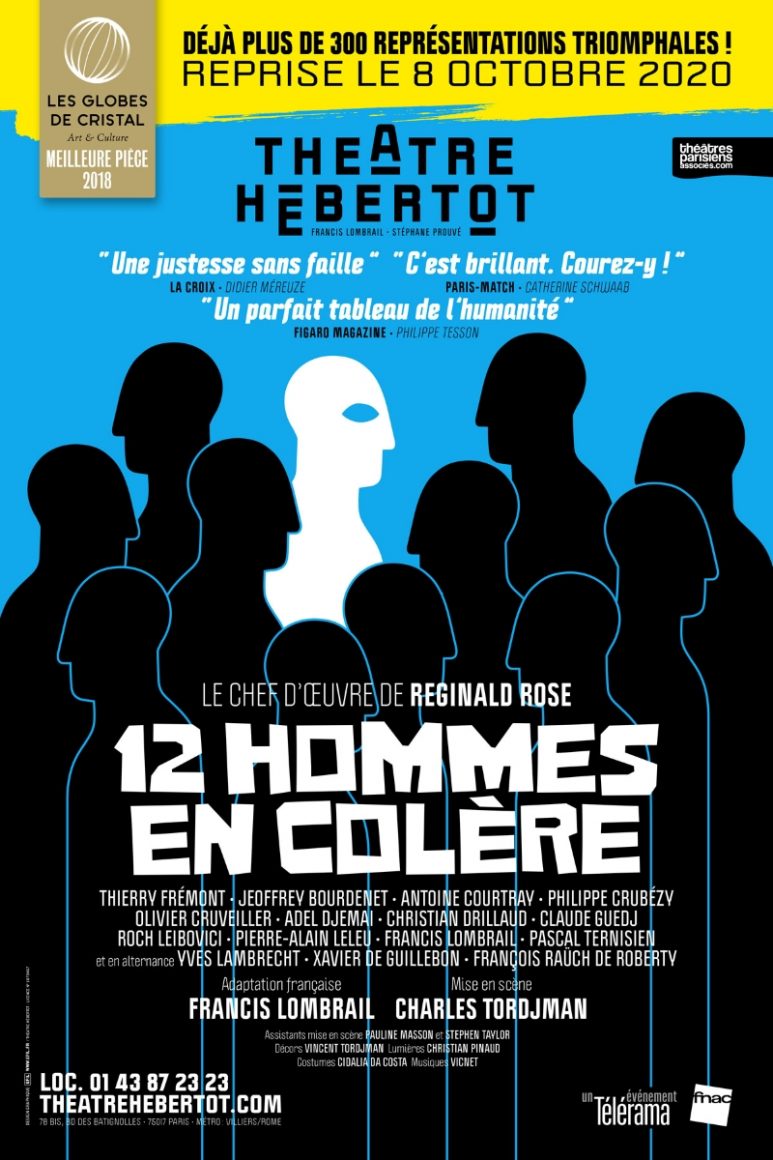 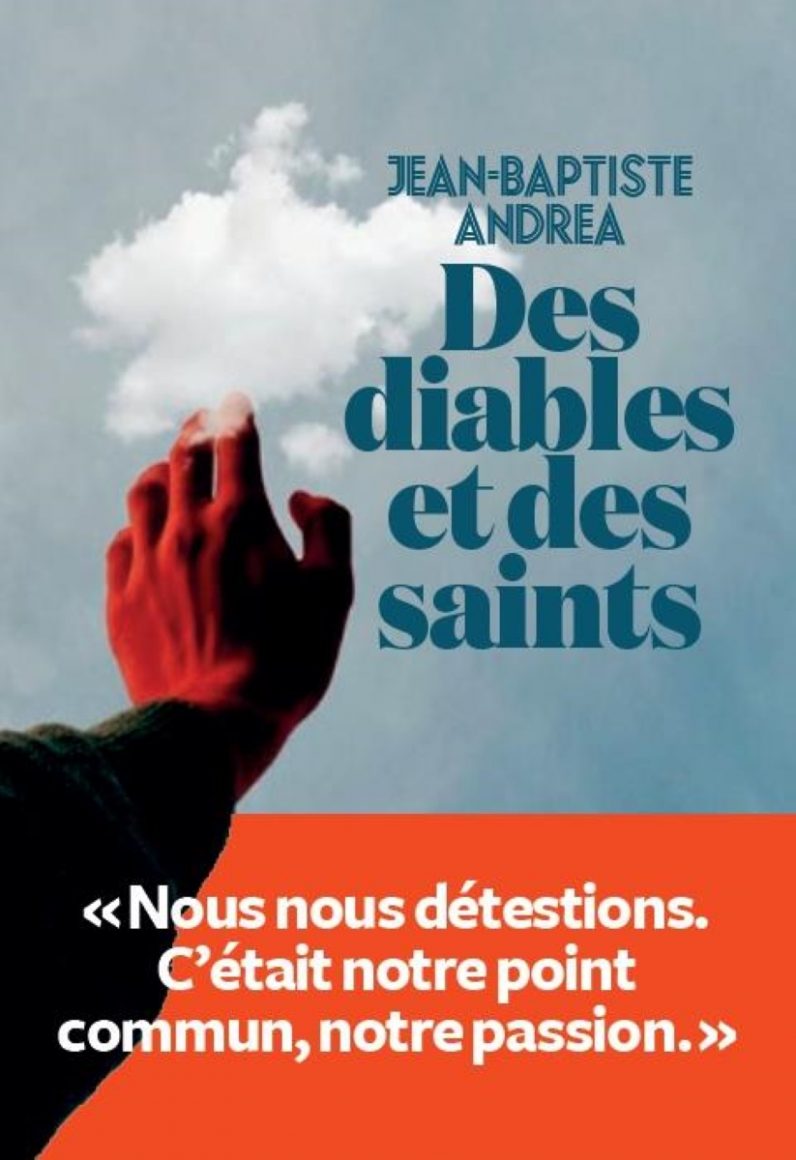 TIKTOK
During the pandemic, the use of social networks naturally increased. And TikTok is a big winner in this crisis. This social network has continued to gain popularity worldwide with over one billion downloads in 2020. The Chinese application allows users to sync current pop trends into short video clips and edit them with effects, filters and emojis. Small magic tricks or dance routines as well as short comedy clips are also among the content that the often very young users produce.

OFFICE CHAIR
It is impossible to spend a working day in an unsuitable chair. This causes back pain but also headaches, lack of concentration, etc. It is therefore important to have a real office chair that is comfortable and ergonomic. There are several criteria to keep in mind when choosing a chair. The backrest should be straight and support your back. The seat should be soft, but not too soft, otherwise you will sink into your chair. Finally, the chair should be adapted to the height of the desk. Here is our favourite : Lule, the Made.com office chair. 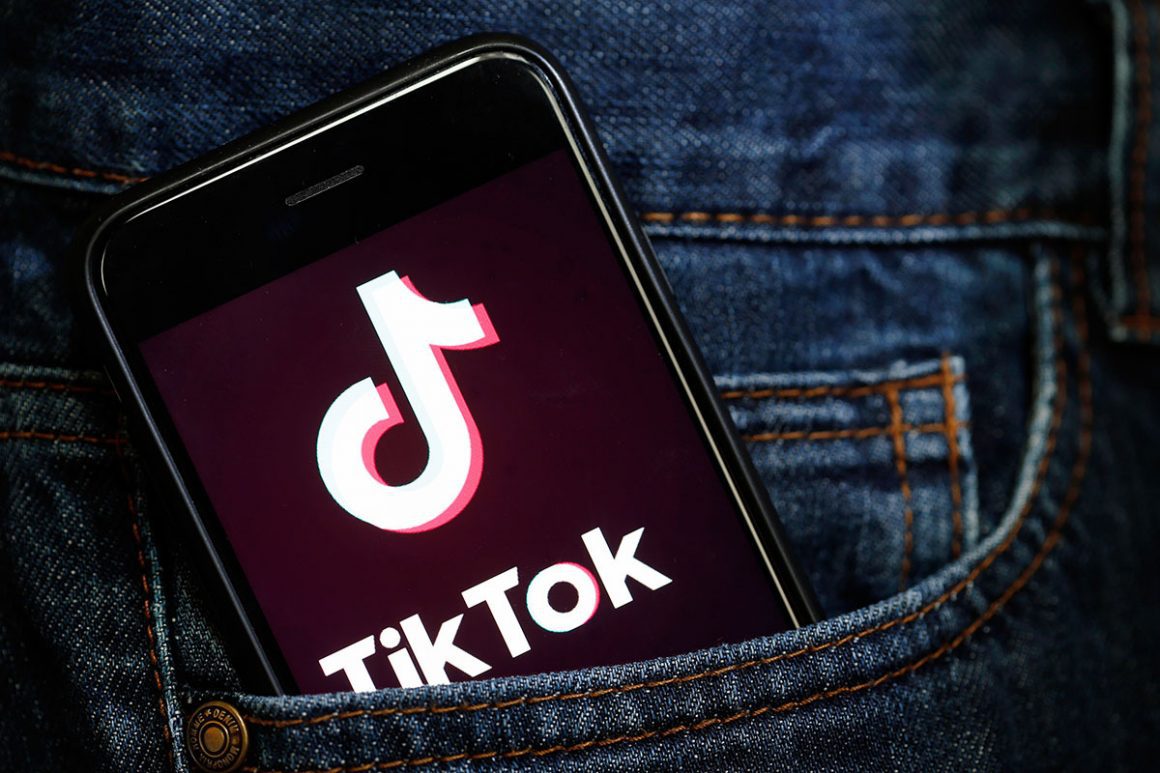 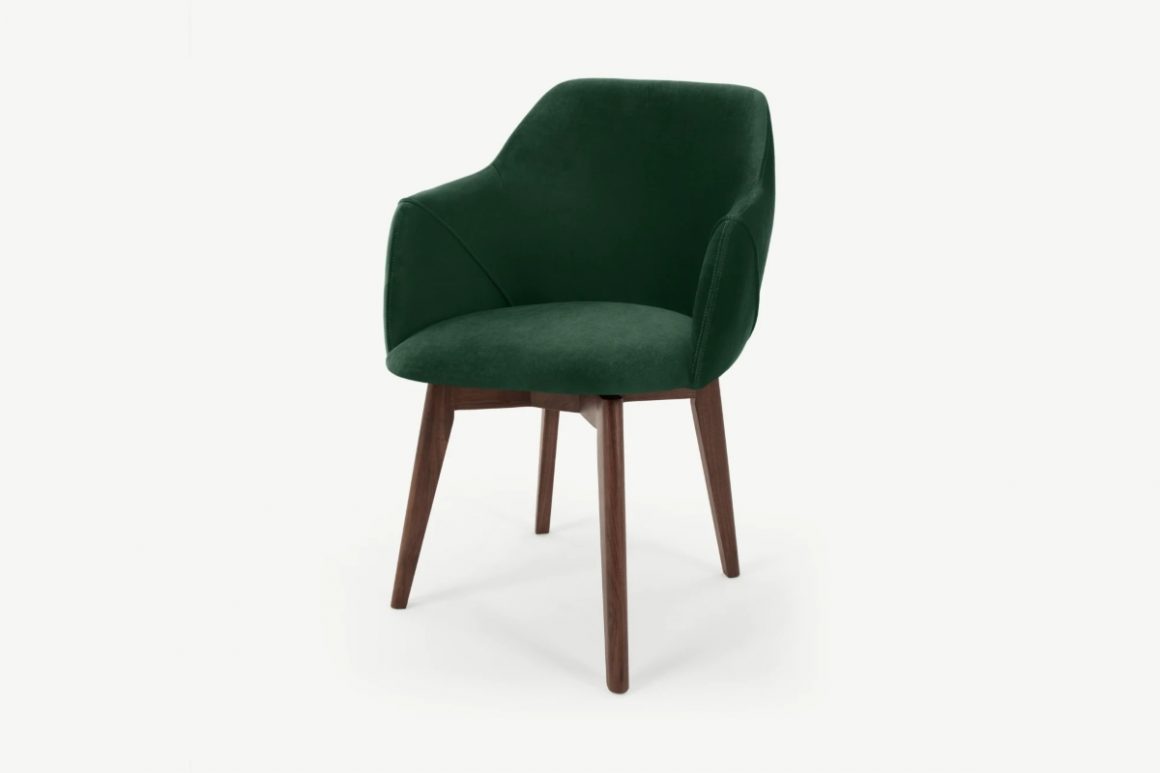 Manage Cookie Consent
To provide the best experiences, we use technologies such as cookies to store and/or access device information. Consenting to these technologies will allow us to process data such as browsing behaviour or unique IDs on this site. Failure to consent or withdraw consent may adversely affect certain features and functions.
Manage options Manage third parties Manage vendors Read more about these purposes
View preferences
{title} {title} {title}